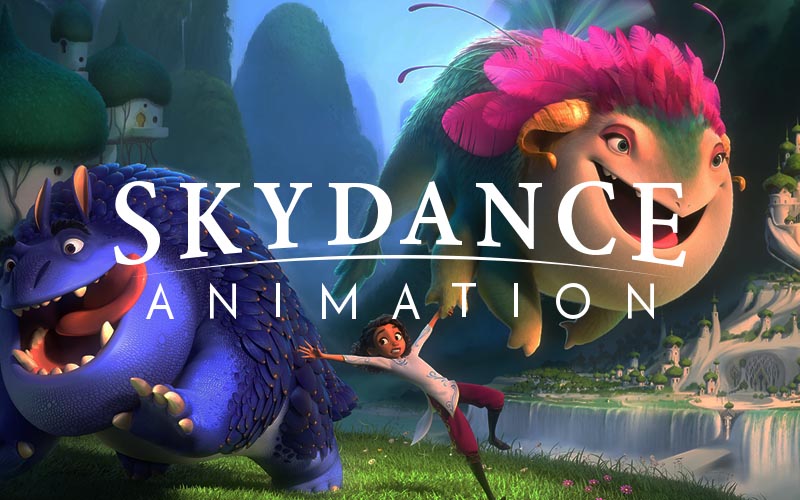 It’s so easy to get excited about what’s coming next from John Lasseter and his colleagues at Skydance Animation, even if we don’t fully know the details of what’s ahead.

Truth be told, even the stuff we don’t know much about can still get people pumped since pretty much anything he’s involved with is box office gold–and enjoyable for all ages.

John Lasseter, director of animation at Skydance Animation, has established an excellent track record during his more than 30 years in the business. The hits go back many years, spanning his time at Pixar, Disney, and recently Skydance.

The top animated pictures of the last few decades have had some involvement from John Lasseter, including the “Toy Story” franchise, “Monsters Inc” and “Cars.” He’s had the role of a producer, director, voice talent, animator, and more.

His relatively new role at Skydance Animation also allows him to get involved in amazing productions and work with a talented staff to turn them into reality.

For instance, the studio has already put out “Blush,” a short science fiction film. It tells the story of what happens on a strange planet when an astronaut/herbalist is stranded.

Earlier in 2021, it released “Luck,” which was a lovely story that shared a new way to look at the role of luck in our world. Sure, we always enjoy good luck and don’t like bad luck when it comes, but the film reveals that both can be useful in helping us become better people, and everything eventually balances out. Of course, that kind of deep-life philosophy is easier to absorb when it’s wrapped up in a fun story with memorable characters. This is why all ages enjoyed watching Sam, who thought she was the unluckiest girl on the planet. But when she finds a strange coin and a talking cat, soon all sorts of crazy things start happening, including an unexpected trip to the Land of Luck. Lots of recognizable voice talent plus beautiful renderings made “Luck” a winner.

Get ready for “Spellbound” and beyond

John Lasseter and the team at Skydance Animation are excited to release “Spellbound” on Apple TV+ in 2023. The story takes viewers to a world where there’s lots of magic and monsters as well as a battle between darkness and light. When the forces of darkness cause the king and queen to fall under a curse, their daughter Ellian takes it upon herself to save her family and the kingdom. But she doesn’t have any friends, doesn’t know what the world is like outside of the castle, and hasn’t mastered her magical powers.

So, much of the story is expected to be about Ellian going out, seeking help, and meeting all sorts of interesting creatures, including some that help and some that hinder. It’s a good guess that there will be some scary and suspenseful moments, but nothing too frightening for younger viewers. There will also be action, laughs, and more than likely some “grown-up” jokes that the big people will like but kids will miss. Plus, one of the strengths of John Lasseter’s involvement in these kinds of films is the rewatchability, meaning that it likely will be something that families can still enjoy when they watch it again.

Plenty of voice talent has come aboard, including Rachel Zeglar as Ellian. She was previously heard in “West Side Story.” Other notable actors contributing their voices to the production include Nicole Kidman, Nathan Lane, John Lithgow, and Javier Bardem.

“Spellbound” is expected to be a hit in 2023, but Skydance Animation is working on future hits as well. Some of the details are limited, but there is already talk of all sorts of new directions, including “Ray Gunn,” a Brad Bird-directed production of an alternate Art Deco-inspired Earth. The film will have futuristic Buck Rogers-type swashbuckling but still deliver some traditional messages about friendship.

Another film that has been announced is “Pookoo,” featuring director Nathan Greno, who also directed “Tangled.”

Finally, Skydance Animation has acquired the rights to a franchise for children called “The Search for WondLa.” Entertainment watchers aren’t sure if it will be an ongoing series for Apple TV+ or a collection of movies.